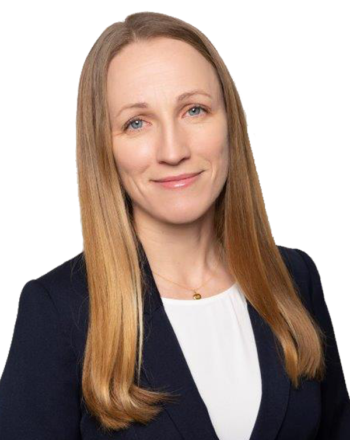 Since arriving in Australia from Sweden in 2001, Lotta has established a practice advising predominantly in insurance law, specialising in the defence of third party motor vehicle personal injury (CTP) claims acting for a state government insurer. Lotta has extensive experience on all aspects of defending litigated and non-litigated CTP claims of varying size and complexity. She is experienced in assessing complex large loss claims involving catastrophic injury, fatal accident claims and claims where liability is in issue.

In addition to her CTP practice, she assisted counsel at disciplinary inquests against Western Australia police officers,  and in matters before the WA Royal Commission into Police Corruption.

Lotta’s deep understanding of CTP claims and her passion for delivering timely and cost effective resolutions is valued by her clients.