We understand the industry

We have expertise across all sections of an FI policy, including professional indemnity, directors’ and officers’ liability, crime/fidelity and banker’s blanket bond.

We advise insurers operating locally, US insurers and the Lloyd’s market operating on a subscription platform.  We also have expertise advising on the interaction between local and master/global policies.

We understand the FI industry and the unique triggers for claims being made, often following media scrutiny or an economic downturn.  We also understand and have the skills to manage the often competing interests of regulators, the investors and the reputational interests of the FI, together with the interests of insurers.

There is no doubt that FIs are uniquely exposed to risk of litigation in Australia, not just from clients, investors and competitors but also regulators.  With business increasingly being driven online, there is of course now also greater exposure to the risk of cyber-crime.

Our team is skilled at drafting and reviewing wordings and endorsements for FI insurance policies and we provide advice to insurers entering the Australian market to ensure regulatory compliance.

Contact us for further information on how we can assist you. 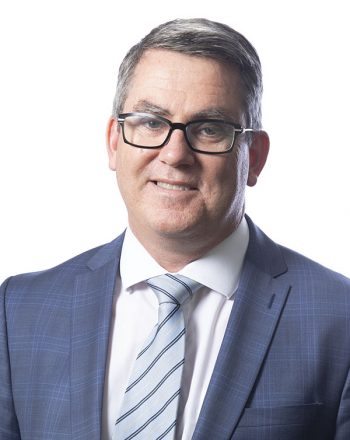 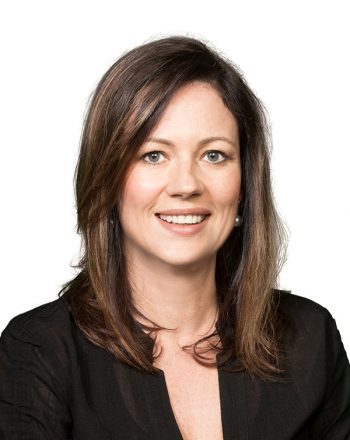 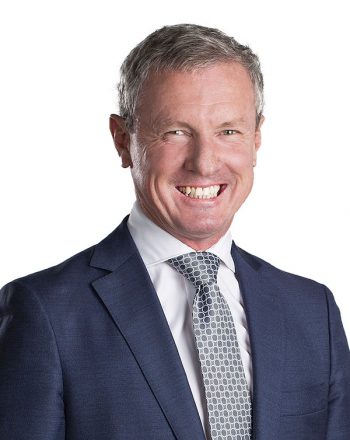 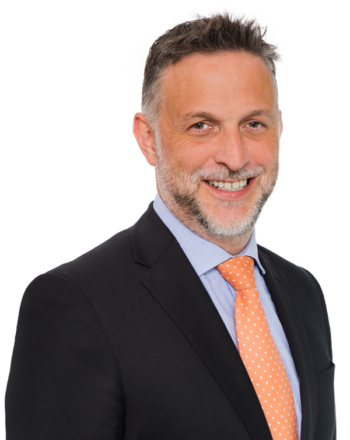 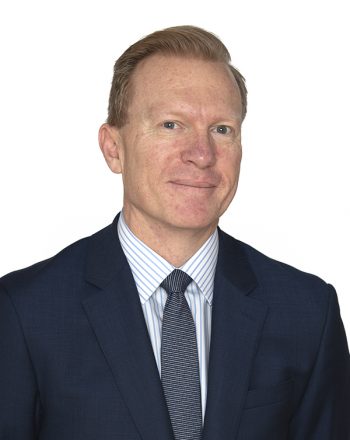 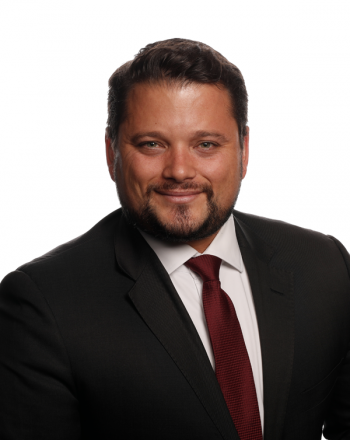 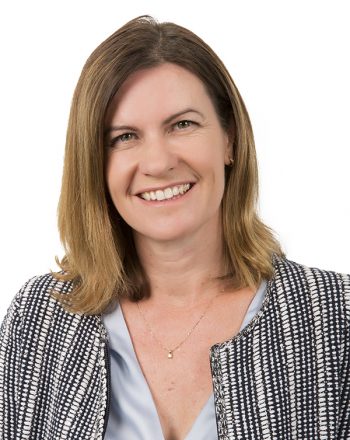 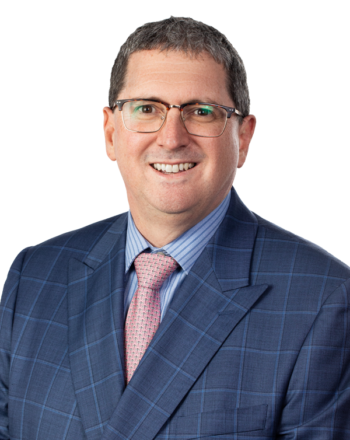 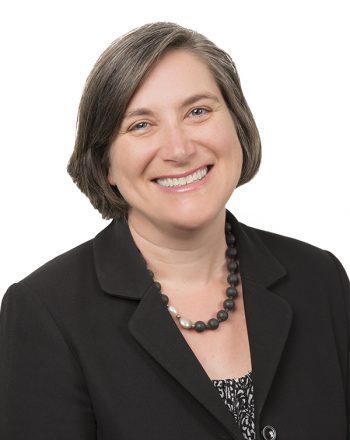 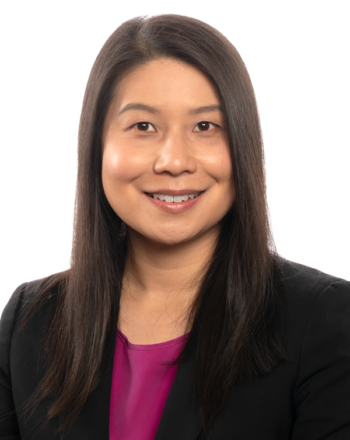 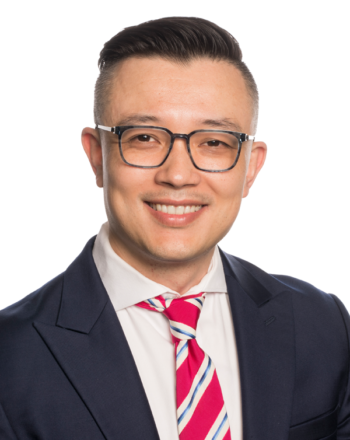 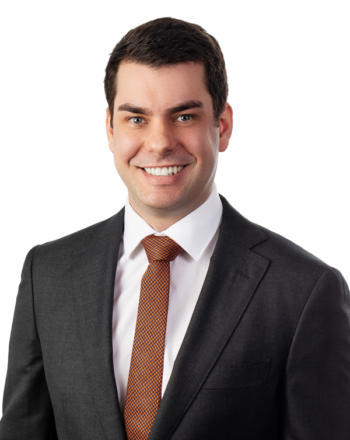 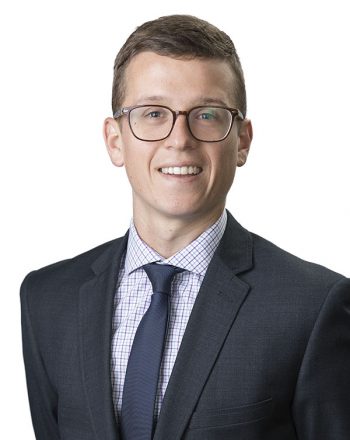