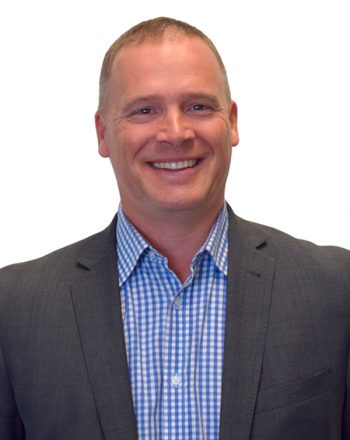 John is the Chairman of Gilchrist Connell.  He has previously been responsible for strategy, growth and business development at national and international law firms.

He is a highly regarded commercial litigator, a specialist in dispute resolution and a recognised expert across all insurance business lines. He acts for clients in Australia, Asia, the UK, Europe and the US.

He began his career at Clyde & Co in London before moving to Sydney in 1998. From 2009, he was the national leader of the insurance and reinsurance practice at Allens Arthur Robinson. In 2012 he set up Clyde & Co in Australia and was the managing partner there until 2017.

He has noted experience in all areas of insurance law but particularly the professional indemnity, D&O, financial lines, property and general liability fields, both as coverage and defence adviser. He is also one of Australia’s leading advisers on cyber risks and claims, cyber insurance policies and product launches, and Privacy Act breaches.

He has extensive experience before the supreme courts of New South Wales, Victoria and Tasmania; the Federal Court of Australia; the courts of England and Wales; and arbitration panels in London, Singapore and Sydney. He also acted in a number of royal commissions and commissions of inquiry in the region.

His clients say that he is accessible, responsive, gives plain English advice and always takes a commercial approach to the resolution of matters. Chambers Asia Pacific reports that he “impresses clients with his ‘good eye for detail,’ with one saying he is ‘really switched-on when it comes to coverage and litigation'” and “is lauded for his ‘strategic mind and deep understanding of the insurance market and the key players’.”