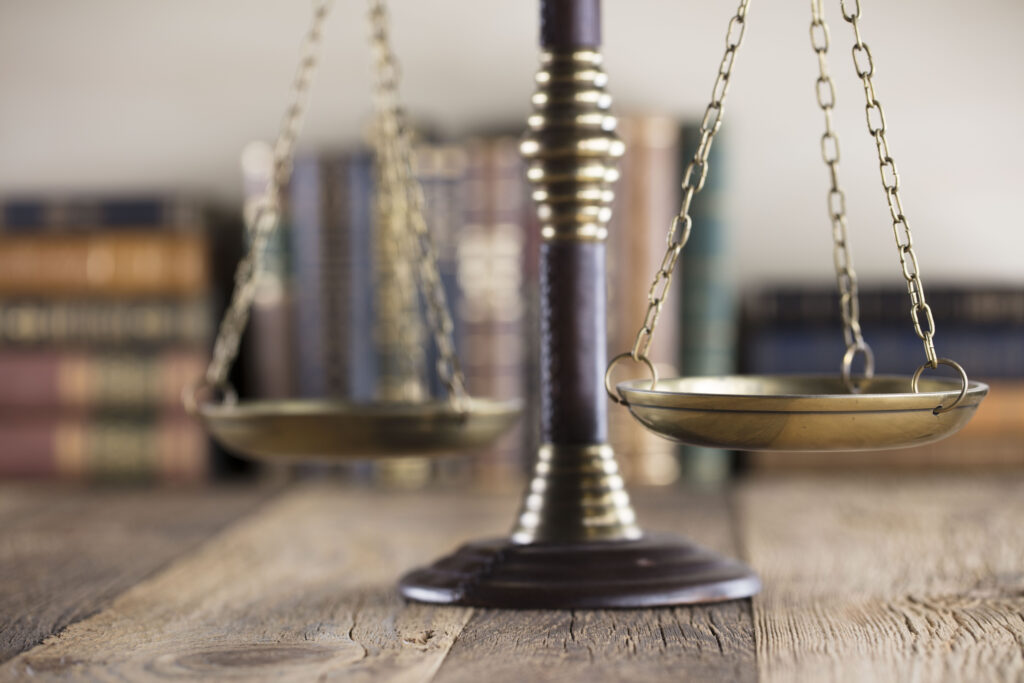 The recent decision of Cribb v Kingsbury (No 2) [2021] FCA 1397 emphasises how insolvency professionals, both liquidators and solicitors, are best placed when working together to ensure that the appropriate strategies are employed in litigation, that there is the necessary evidence to discharge the onus on the Liquidator in that litigation and to maximise a successful outcome for the benefit of creditors of the Company in liquidation.

On 13 June 2017, the Liquidator was appointed as the liquidator of the Company by the  Australian Tax Office (ATO) for outstanding tax obligations. The Company operated a wholesale bakery in the Pilbara, WA.

The Court rejected all of the Liquidator’s claims, which amounted to $1.5million, stating that he had not established any part of the case and that the claims should not have been brought. The Court also awarded adverse costs against the Liquidator in favour of Company Director A (and his related company) due to the unsuccessful litigation.

Relevantly, the Liquidator had adduced his own evidence relying upon the oft-cited “insolvency indicia” of ASIC v Plymin, but prepared as a “tick and flick” exercise rather than applying the circumstances of the Company to those indicators and providing detailed evidence on the Company’s insolvency. This was unfortunate, particularly when the Court observed in the judgment it was “not…a temporary lack of liquidity…[but] rather [the Company] suffered from endemic insolvency”.

The lawyers for Company Director A (and the related company) adduced evidence from an independent expert, evidence which was favoured by the Court because it presented a more reasonable assessment of the actions of Company Director A, who was a “silent director.” The Liquidator’s “insolvency evidence” was quickly undermined by the defence as they adduced evidence which demonstrated that:

Liquidators (and their lawyers) should also always give consideration to mandatory and discretionary examinations pursuant to sections 596A and 596B of the Corporations Act 2001 (Cth), which serve as a useful evidentiary tool to explore the availability of prospective claims by a company in liquidation and fill in the inevitable factual gaps in any claims to be brought by Liquidators in their appointments. Public Examinations do not appear to have been contemplated in this case.

Insolvency practitioners are very familiar with many elements of the Corporations Act 2001 (Cth) due to the specialist space that they practice; however, insolvency lawyers are experts at assessing the “evidence”, which enables Liquidators to take advice and make a more informed decision around the difficult concept of “knowledge”, a key ingredient in many prospective claims that the Liquidator considers in their appointment. If the Liquidator had the benefit of that assessment in this case, the Liquidator’s strategy may well have been altered and avoided the risk and trap of costs being both awarded against the Company (in liquidation) and the Liquidator for the failed litigation.

Liquidators and lawyers work hand in hand to bring prospective recovery actions on behalf of a Company in liquidation before the Court to maximise a successful return to creditors of the Company.

Gilchrist Connell’s experienced Restructuring and Insolvency team works alongside Liquidators to provide industry leading specialist insolvency advice and a holistic approach to achieving the best return for creditors. Where appropriate, we run public examinations in to both narrow lines of enquiry to complex group structures together with extracting the relevant documents, evidence and information to enable liquidators to meaningfully analyse a company’s insolvency and apply the ASIC v Plymin insolvency indicia. We are also able to assist Liquidators in their litigation funding applications and also advise on the appropriateness of obtaining independent insolvency evidence for the purposes of contemplating litigation.

Hannah Griffiths Principal, Sydney Direct: +61 2 8240 8024 hgriffiths@gclegal.com.au
This publication constitutes a summary of the information of the subject matter covered. This information is not intended to be nor should it be relied upon as legal or any other type of professional advice. For further information in relation to this subject matter please contact the author.