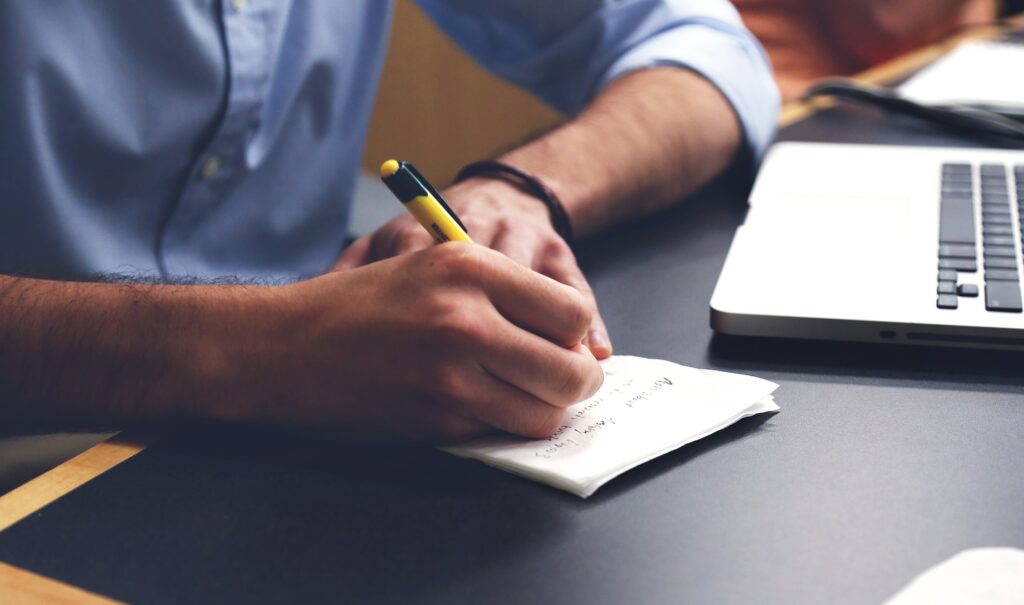 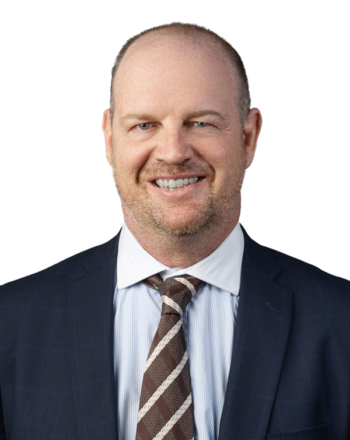 Usually, when an employee resigns there is no doubt about their intention. A resignation letter is provided, accounting for a period of notice; the employee works out that notice and the employment ends. However, sometimes the language used by employees can give rise to uncertainty as to whether the employee has actually resigned.

The Fair Work Commission in Rodney Harvey v Valentine Hydrotherapy Pools Inc [2021] FWC 3373 laid down some useful guidelines to deal with such situations.

The next day the applicant felt too unwell to attend work and sent a text message to Ms Turton to confirm he would not be attending work on that day. The applicant worked his normal rostered shift on 17 February 2021.

After completing his shift on 18 February 2021, the applicant sent a text message to Ms Turton as follows:

‘For legal purposes, I would like to inform the Committee I will be handing in a resignation letter tomorrow. Also, going to see the lawyer about starting proceedings to get back 250+ hours of backpay. And no, that not counting any ‘extra’ hours I happily volunteered for. This is about Fitness Industry Award from Fair Work Australia.’

Shortly after this, the applicant sent a further text message to Ms Turton as follows:

‘I have been told not to quit so I will be in to work as per normal.’

On 19 February 2021, the respondent provided the applicant a letter in the following terms:

On behalf of the management committee of Valentine Hydrotherapy Pools Inc we would like to advise that your resignation has been formally accepted.

We feel this is the best resolution since your recent behaviour has become intimidating and is not acceptable.

After reading the letter, the applicant said he had not handed in a letter of resignation and had not resigned. He had only stated that he intended to resign. Ms Turton told the applicant he would need to talk to the respondent’s Management Committee and asked him to give her his keys to the premises and leave, which he did. The applicant brought an unfair dismissal application.

The Fair Work Commission had to determine whether the Applicant had been ‘dismissed’ within the meaning of section 386 of the Fair Work Act.

The Commission held that whether an employment relationship has ended does not depend upon the parties’ intentions or understandings. Rather, it depends upon what a reasonable person in the position of the parties would have understood the position to be, objectively.

The Commission determined that the applicant did not resign from his employment because he only said that he would hand in his notice. There was a material difference between saying, on the one hand, ‘I am resigning’ or ‘I resign’, and, on the other, ‘I will hand in my notice’. The former has immediate effect to terminate the employment; whereas the latter is merely a statement of intention.

As to remedy, the Commission determined it would be inappropriate to reinstate the applicant, in light of his statement during the hearing that he had lost trust in the new Management Committee of the respondent and the respondent’s view of Mr Harvey’s recent behaviour. The Commission found that, had the applicant not been dismissed, he would have remained employed for a further four weeks and ordered compensation of $2,778.21 on that basis.

Whenever there is doubt whether an employee has resigned, particularly when things are said in anger, it is important to pause and review what has transpired before taking further action. Often things said in the heat of the moment do not amount to a resignation and an employer who seeks to treat such communications as a resignation may well find themselves on the wrong end of an unfair dismissal application.

Mark Curran Principal , Brisbane Direct: +61 7 3157 1916 mcurran@gclegal.com.au
This publication constitutes a summary of the information of the subject matter covered. This information is not intended to be nor should it be relied upon as legal or any other type of professional advice. For further information in relation to this subject matter please contact the author.