Victoria to ban indemnities for penalties under OHS and other legislation 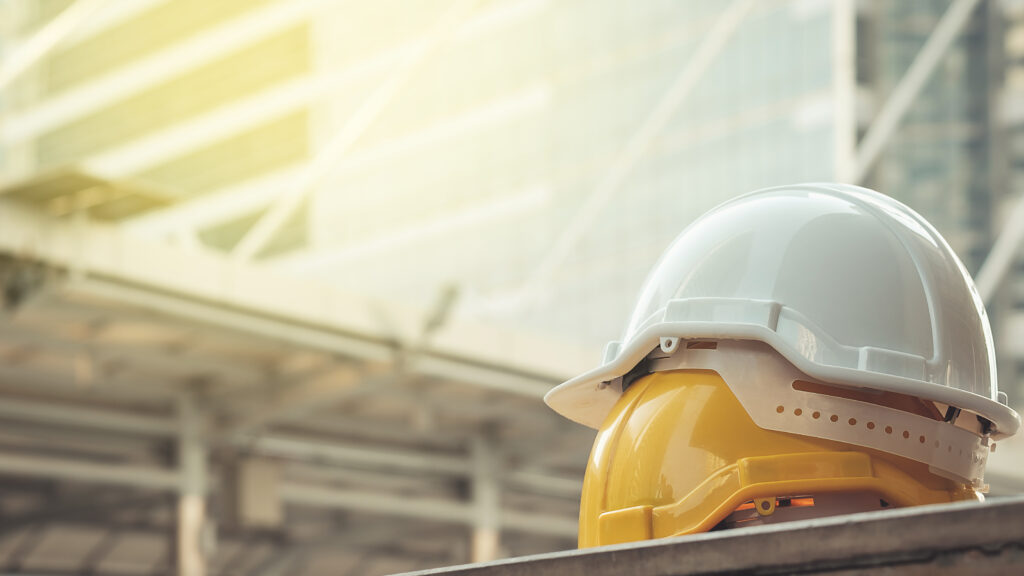 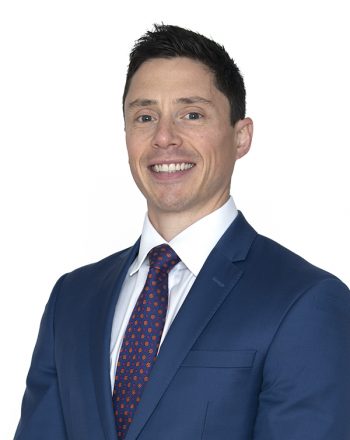 The amending legislation brings significant changes for statutory liability insurers (and possibly some D&O insurers) and their insured customers, with amendments to the following legislation:

This follows the introduction of similar legislation in Western Australia (yet to commence) and New South Wales (see related article here).

The amending legislation applies to any contract or other arrangement that purports to insure or indemnify a person for their liability to pay a penalty under the OHS Act (Penalty Indemnity Contract). Any terms in contracts of insurance or indemnity which purport to provide this kind of cover will be made void as soon as the amending legislation commences. There is no grace period.

Significantly, the amending legislation makes it a criminal offence to enter into, offer to enter into, or be a party to a Penalty Indemnity Contract, without reasonable excuse. This applies to insurers and insured customers. It would also apply to officers with contractual indemnities provided by the corporation of which they are an officer. The new criminal offence will commence 12 months after the amending legislation receives Royal Assent, giving insurers and insured customers a grace period to review and change their arrangements.

If a Penalty Indemnity Contract indemnifies other costs, the new offences would only prohibit the clauses which cover monetary penalties for committing workplace safety offences. Other terms of such contracts would still be permitted, including terms providing for defence costs – see below.

The inclusion of a reasonable excuse exception gives some flexibility in cases where there may be an acceptable reason for the conduct constituting the offence. At present there is no guidance about the scope of this defence. Depending on the circumstances, it may be arguable that a ‘reasonable excuse’ could include having entered into the contract or arrangement before the legislation commenced.

Officers of corporations which contravene the new laws are exposed to personal liability if the contravention is attributable to a failure by the officer to take reasonable care.

Similar provisions will apply to contracts that insure or indemnify the payment of monetary penalties under the Dangerous Goods Act 1985 (Vic) and the Equipment (Public Safety) Act 1994 (Vic).

Penalties for the new criminal offences

A person entering into, offering to enter into or being a party to a Penalty Insurance Contract will be exposed to significant penalties and criminal conviction. The penalties are:

Differences between Victoria and NSW

There are a number of significant differences between the amending legislation and similar NSW provisions, including:

Additionally, it will still be permissible to indemnify the legal and implementation costs of an enforceable undertaking (EU). If accepted by the regulator, EUs avoid a conviction and any fine. EUs can also result in better outcomes for workers, businesses and the community at large.

Insurers and insured customers need to get ready

Any offending contract term will be void from the date of commencement. However, as the offences and penalties for being a party to such a contract will not come into effect for a period of 12 months, businesses will be able to unwind contracts in place providing this kind of cover and change standard form contracts. This gives insurers and insured customers some time to review policy wordings.

Joel Zyngier Principal , Melbourne Direct: +61 3 9611 8812 jzyngier@gclegal.com.au
This publication constitutes a summary of the information of the subject matter covered. This information is not intended to be nor should it be relied upon as legal or any other type of professional advice. For further information in relation to this subject matter please contact the author.