By any other name: Compensation for non-pecuniary loss under other heads of damage 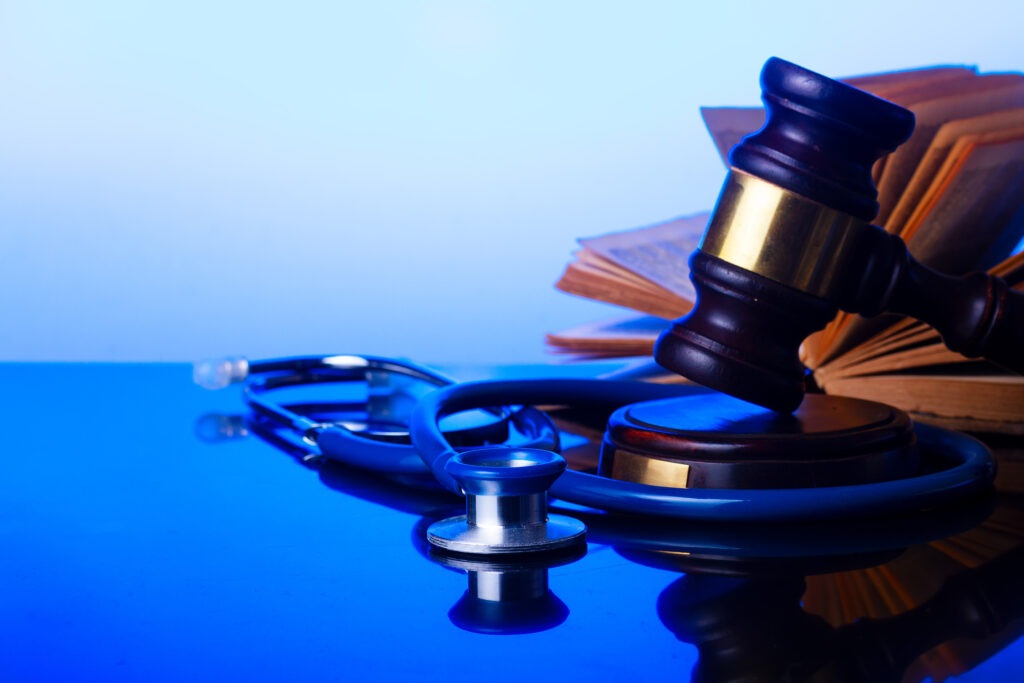 Personal injury practitioners and liability insurers are well acquainted with section 16 of the Civil Liability Act 2002 (NSW), which precludes plaintiffs from recovering damages for non-economic loss unless the Court finds that the severity of the plaintiff’s injuries are at least 15% of a most extreme case. However, the case of McCormick v Mount Pleasant Stud Farm Pty Ltd (No. 2) shows that, in some cases, plaintiffs will be awarded compensation for non-pecuniary benefits provided they can be shown to fall within another head of damage.

The Plaintiff, Mr McCormick, was employed as a trainer by the Defendant, Mount Pleasant Stud Farm Pty Ltd. As part of his remuneration, he was provided with free accommodation in a house on the Defendant’s premises and a vehicle.

His general practitioner certified him unfit for physical tasks on 11 February 2015 and his employment was terminated by the Defendant two days later.

The plaintiff commenced proceedings in the NSW District Court seeking compensation under section 151E of the Workers Compensation Act 1987 (NSW) (WCA) alleging that, as a result of the incident, he sustained personal injury that rendered him unfit to continue working. The Plaintiff was limited to claiming damages for past and future economic loss by section 151G of the WCA.

The New South Wales District Court accepted that the Defendant had negligently caused the Plaintiff’s injuries by failing to provide him with an assistant physically capable of controlling the horse during the breaking in process, despite the Plaintiff having previously asked the Defendant to do so.

Although statute-barred from claiming damages for non-economic loss, the Plaintiff submitted that he ought to be compensated for the loss of the non-pecuniary benefits provided to him by the Defendant, including the rental value of the accommodation and vehicle. The Defendant argued that the Plaintiff owned two properties, both of which had been rented out during his employment with the Defendant and one of which would become his primary residence, so that the correct award was the loss of rental income on that property.

While the decision arose from an employer/employee relationship under the ambit of the WCA, the underlying principle that a plaintiff is entitled to compensation for non-pecuniary elements of their employment under a claim for past and future economic loss will apply to proceedings brought under the Civil Liability Act 2002 (NSW), even for plaintiffs who have been disentitled to damages for non-economic loss by section 16 of that Act. This is consistent with the Court’s primary objective, which is to place plaintiffs in the position they would have been in but for the harm caused by the defendant’s negligence.

This entitlement ought to be considered when responding to claims by plaintiffs with complex remuneration packages.

Paul Kozub Principal, Sydney Direct: +61 2 8240 8002 pkozub@gclegal.com.au
This publication constitutes a summary of the information of the subject matter covered. This information is not intended to be nor should it be relied upon as legal or any other type of professional advice. For further information in relation to this subject matter please contact the author.

Changes to the Duty of Disclosure